This post was written by Terry Phillips. Terry is a DPT who works at Driveline Baseball.


In previous posts, we have examined growth plate injuries and their effects in the shoulder and elbow. Similarly, in the lower extremity, overuse injuries can also happen at the knee and heel. In the arm these injuries occur at areas where the majority of bony growth. In the leg, they occur at areas known as the apophysis. The apophysis is a secondary area of bony growth where the bone grows outwards and has minimal effect on the length of the bone. The apophysis is also an area of tendon or ligament attachment. As a result, these areas are subjected to shearing forces from the pull of these tissues which, over time, can become irritating. This inflammatory response is known as apophysitis. Apophysitis at the knee is known as Osgood-Schlatter’s Disease, at the heel it is known as Sever’s Disease. With both injuries, early detection and proper management is essential to limiting the effect it can have on an athlete’s playing time.


Osgood-Schlatter’s Disease is the more common of the apophyseal injuries in the lower extremity. It has been reported to occur in 13-17% of youth athletes. In females, symptoms most often appear between the ages of 8 to 13. In males, they can appear generally between the ages of 10 to 15. At the knee, the patellar tendon, which is the end of the quadriceps muscle, attaches beneath the patella onto the bony prominence of the front of the tibia, known as the tibial tuberosity. When the quadriceps contracts, traction forces are placed on the tuberosity.


At certain times in the maturation process, the tibial tuberosity is weaker and unable to withstand these forces as efficiently as it can in an older athlete. As a result, small fractures can occur and be deposited further down the tuberosity where they then solidify. Eventually, this area enlarges and can become very painful and sensitive for the athlete. 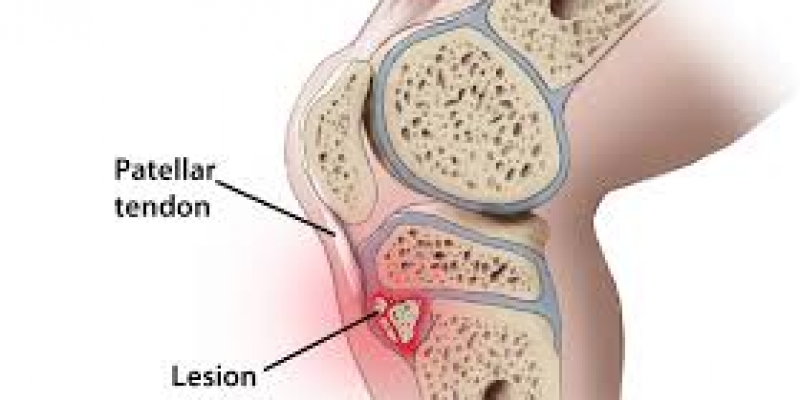 Sever’s Disease, which takes place at the achilles attachment of the heel, has been reported to occur anywhere from 2% to 16% of athletes. Generally, Sever’s will most often occur between the ages of 9 to 12 years of age. The mechanism is very similar to that of Osgood-Schlatter’s where the traction forces of the achilles can become too stressful for the calcaneus, the bone where the achilles attaches, and as a result, small fractures occur leading to a bony enlargement of the back of the heel. This area can also become painful and sensitive. 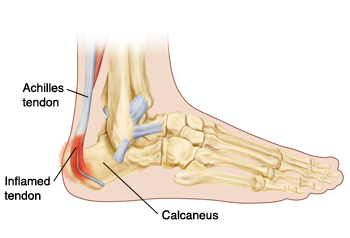 The causes and predisposing factors for both conditions are very similar. Weakness and poor stability in the lower extremities are major contributing factors. Not just around the knee or ankle, but also the hips, glutes, and trunk musculature. In addition, poor flexibility in the ankle, hamstring, and quadriceps, may also add to the amount of stress placed on the knee and heel. It has also been reported that athletes with a higher body mass index (BMI) may also be at risk for developing this type of injury due to the increased stresses being placed on the tendons and ligaments. Finally, correlations have been drawn to poor foot positioning, namely a pronated, or flat arch shape, predisposing youth athletes to injuries to the lower extremities. Generally, this foot position is thought to put more stresses on the ankles, knee, and hips, increasing the demands of the muscles that attach to these areas. 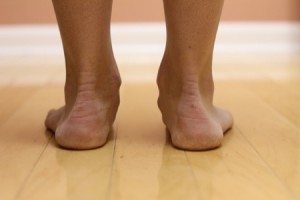 If left unchecked for a a long enough period of time, these conditions can become painful enough for an athlete that rest from their sport may be necessary. Many studies recommend athletes taking anywhere from 4-6 weeks to, in severe cases, 3-5 months off from their sport to allow symptoms to subside. During this time, physical therapy will likely be recommended by the doctor to improve flexibility, lower body strength, balance, and overall motor control. Orthotics may also be recommended for athletes with flat foot structure to help improve body mechanics when returning to their sport. Eventually, as symptoms diminish, the doctor or physical therapist will guide a gradual return-to-play schedule for the athlete to ensure they do not get jump back into their sport too quickly.


While not completely preventable, likelihood of developing Osgood-Schlatter’s and Sever’s can be significantly decreased with proper management of a youth athlete. Perhaps the most important is limiting overexposure to training or sport participation. While there is no set limit as to how much an youth athlete should play, various studies have made recommendations that an individual’s workload, whether it be time spent playing, or intensity of training, should not be increased by more than 10% each week. Furthermore, often preceding an injury, an athlete will demonstrate signs of fatigue or decreased playing performance. It should be the responsibility of the coach or parent to recognize when an athlete may be demonstrating these signs and to modify their workload accordingly. For coaches, it is also important to recognize that youth athletes mature at different rates. As a result, the same amount of training or activity may be no problem for some players, but may be beyond what other players can tolerate. Again, constant monitoring of each athlete is key to limiting the likelihood an injury may occur. 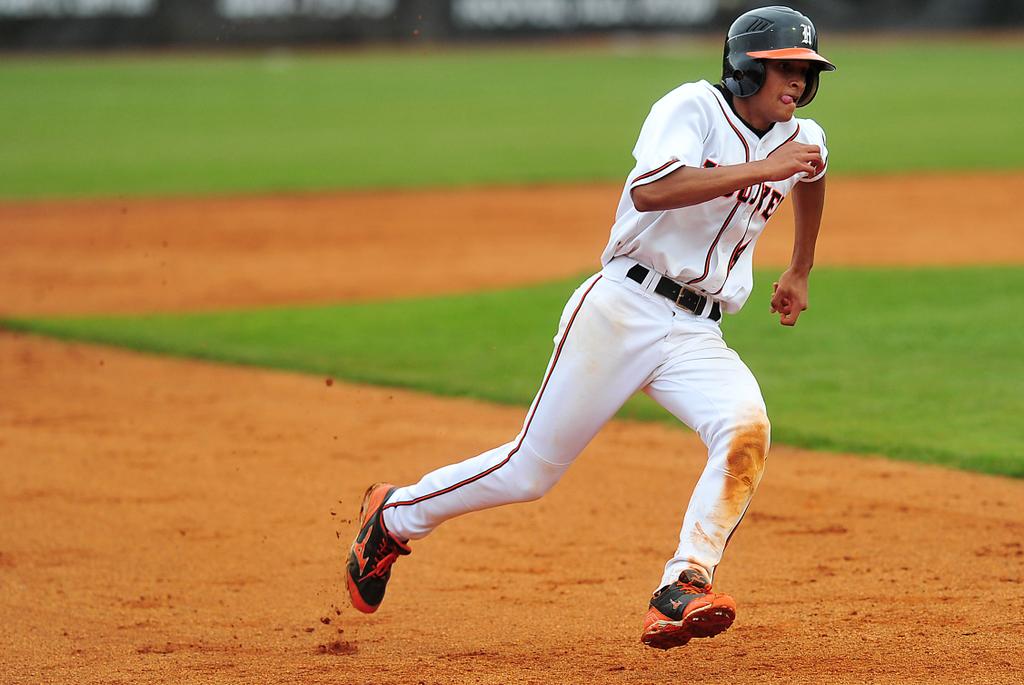 Apophyseal injuries in the lower extremities remain one of the most prevalent injuries in the youth athletes across all sports. Overtraining, poor strength, and decreased flexibility remain among the biggest contributors to athletes sustaining these injuries. Proper workload management, along with a supervised strength and conditioning program, can play a vital role in significantly reducing the risk of young athletes having to miss significant time from the sports they love.


Terry Phillips graduated with his Doctorate of Physical Therapy from Ithaca College in 2009. He then spent the next 7 years working in an outpatient orthopedic setting. In 2016, he began working on a part-time basis at Driveline Baseball. In 2017 he moved into a full-time role. He is the author of several articles regarding injuries commonly seen in youth baseball and softball players.

THE IMPACT OF THE AUTONOMIC NERVOUS SYSTEM ON BASEBALL PLAYERS

Utilization Of Performance Therapy in Baseball and Softball